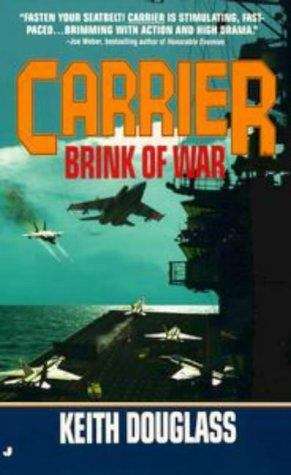 It's America vs. Russia in an airmanship

contest. A friendly mission, all fun and

Admiral "Tombstone" Magruder and the USS Jefferson are sent in to win the post-Cold War by cozying up to Russia. Washington calls

the airmanship competition a "cooperative engagement." But to Magruder, it's a fiasco...

Still searching for his fatherwho may be alive

have time for games. And then Russia launches

an all-out surprise attack on the Jefferson

and changes the rules...

Written by an experienced Naval officer, this