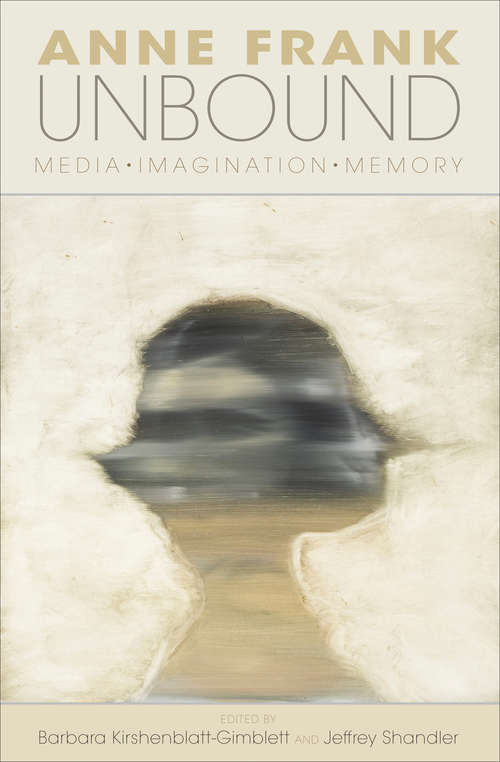 As millions of people around the world who have read her diary attest, Anne Frank, the most familiar victim of the Holocaust, has a remarkable place in contemporary memory. Anne Frank Unbound looks beyond this young girl's words at the numerous ways people have engaged her life and writing. Apart from officially sanctioned works and organizations, there exists a prodigious amount of cultural production, which encompasses literature, art, music, film, television, blogs, pedagogy, scholarship, religious ritual, and comedy. Created by both artists and amateurs, these responses to Anne Frank range from veneration to irreverence. Although at times they challenge conventional perceptions of her significance, these works testify to the power of Anne Frank, the writer, and Anne Frank, the cultural phenomenon, as people worldwide forge their own connections with the diary and its author.