How to Avoid Extinction 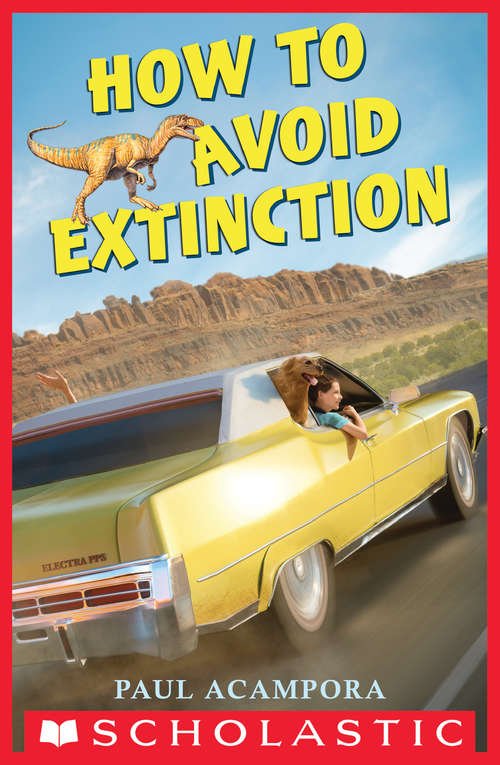 Since the death of his grandfather, Leo's number one chore has been to chase after his grandmother who seems to wander away from home every few days. Now, Gram's decided to roam farther than ever. And despite his misgivings, Leo's going along for the ride. With his seventeen-year-old cousin, Abbey, and an old, gassy dog named Kermit, Leo joins Gram in a big, old Buick to leave their Pennsylvania home for a cross-country road trip filled with foldout maps, family secrets, new friends, and dinosaur bones.

How to Avoid Extinction is a middle-grade comedy about death and food and family and fossils. It's about running away from home and coming back again. For Leo, it's about asking hard questions and hopefully finding some sensible answers. As if good sense has anything to do with it. Against a backdrop of America's stunning size and beauty, it's also about growing up, getting old, dreaming about immortality, and figuring out all the things we can -- and can't -- leave behind.