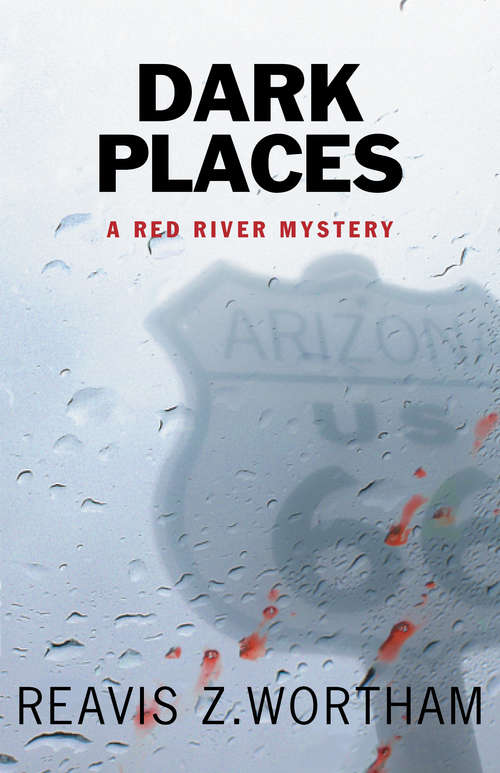 2016 - Will Rogers Medallion Award Honorable Mention in Western Fiction At the tail end of 1967, the Parker family once again finds it impossible to hide from a world spinning out of control. Fourteen-year-old Top still can't fit in with their Center Springs, Texas, community or forget recent, vicious crimes. His near-twin cousin Pepper, desperate to escape her own demons, joins the Flower Children flocking to California - just as two businessmen are kidnapped and murdered in the Red River bottoms on the same night a deadly hit and run kills a farmer. Constable Ned Parker wonders if these crimes are connected, but he goes after Pepper, leaving the investigation with Sheriff Cody Parker. Parker hires Deputy Anna Sloan, an investigator with an eye toward detail as everyone is eyeing her. Yet it is instinct that propels her after killers through a world nearly forgotten, the hunt's backdrop one of continuous rain, gloomy skies, and floods. When she's ambushed, the investigation accelerates into gunfire, chases, and hair-raising suspense. What of Pepper? Out on Route 66, the Mother Road to California, a man named Crow isn't what he seems. Lies, deceptions, and a band of outlaw motorcyclists proves to the Parkers that no matter where you turn, no matter what you do, the world is full of such darkness that even grandmothers are capable of unspeakable deeds.