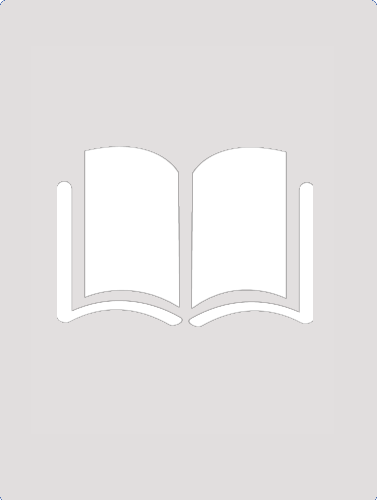 Returning to New York City on a routine flight from the South, Vicki finds a runaway girl on her plane, Joan Purnell. The young girl's bewilderment and panic arouse Vicki's ready sympathy. Persuading Joan to return home, Vicki promises to help her solve her strange problem.

Back in New York once more, Vicki is drawn swiftly into the gay pattern of life in the cosy apartment she shares with five other young stewardesses. Dates with her favorite copilot, Dean Fletcher, the growing romance between her friend Jean Cox and the young newspaperman Pete Carmody, a brief but happy visit home, and most of all, her work, absorb Vicki's time. But she does not forget her promise to Joan. In trying to help her new friend, Vicki lands herself in the middle of a mysterious plot to defraud Joan's father of a valuable timber tract.

How Vicki manages to unravel the mystery and restore happiness to Joan and her harassed parents make a fascinating story and a worth successor to Silver Wings for Vicki, which already has won thousands of friends for the gay little flight stewardess with her unquenchable spirit of adventure.