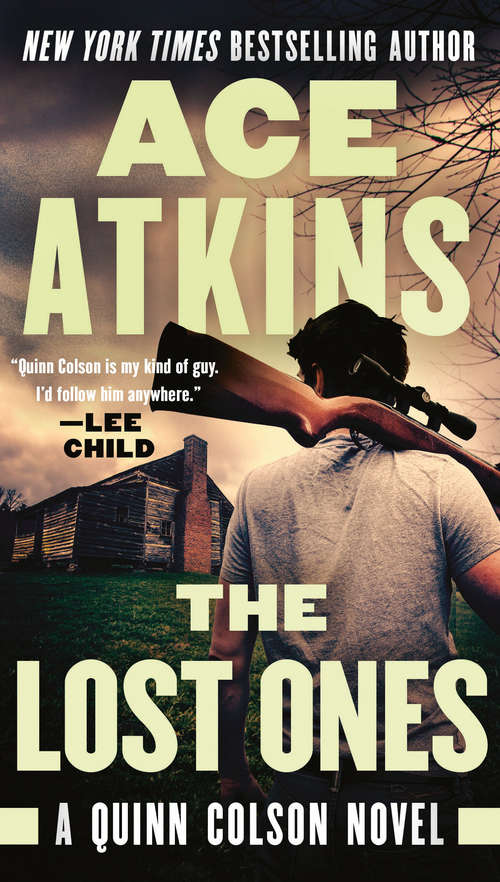 A new Quinn Colson novel from the author of The Ranger

When Army Ranger Quinn Colson, the new sheriff of Tebbehah County, is called out to investigate a child abuse case, what he finds is a horrifying scene of neglect, thirteen empty cribs, and a shoe box full of money. Janet and Ramon Torres seem to have skipped town--but Colson's sure they'll come back for the cash.

Meanwhile, Colson's sister has returned--clean and sober for good she says. His friend Boom has been drinking himself into oblivion and picking fights at the local bar. And his old flame is pregnant. But Colson can't focus on his personal problems. He and Deputy Lillie Virgil are convinced that Janet and Ramon have a taste for guns, drugs, and human trafficking. Soon Colson and Virgil find a link between the fugitive couple and a drug cartel that controls most of the Texas border, taking their investigation far beyond the rough hills of northeast Mississippi...