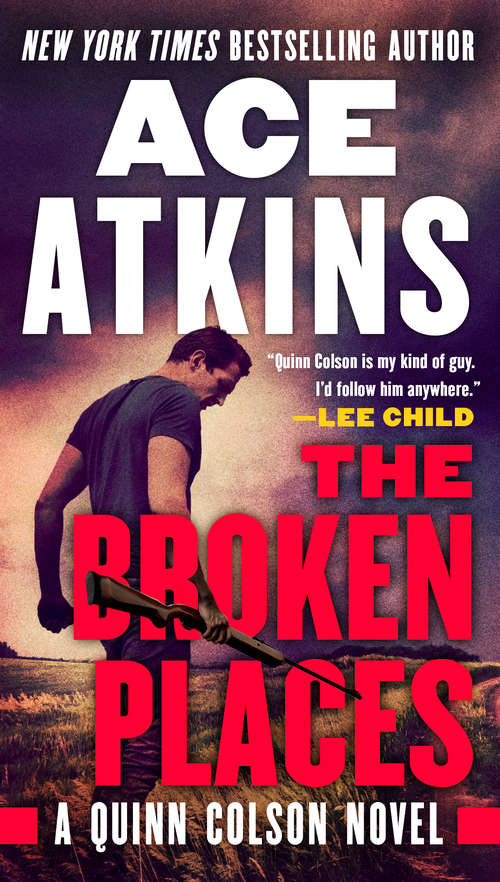 "Keep an eye on Ace Atkins, he can write rings around most of the names in the crime field."--Elmore Leonard

A year after becoming Tibbehah County sheriff, Quinn Colson is faced with a pardoned killer's return to Jericho. Jamey Dixon now preaches redemption and forgiveness, but the family of the woman he was convicted of killing isn't buying it. They warn Quinn that his sister's relationship with Dixon could be fatal. Others don't think the new preacher is a changed man, either--a couple of dangerous convicts who confided in Dixon about an armored car robbery believe he's after the money they hid. So they do the only thing they can: break out and head straight to Jericho, leaving a trail of bodies in their wake.

Colson and his deputy, Lillie, have their work cut out for them. But they don't count on one more unwelcome visitor: a tornado that causes havoc just as the manhunt heats up. Communications are down, the roads are impassable--and the rule of law is just about to snap.