Antigua and My Life Before 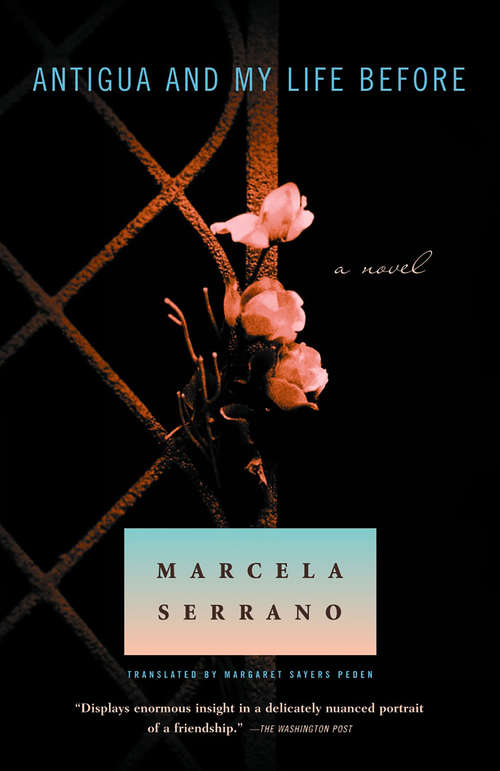 Josefa Ferrer, a famous Chilean singer and star, awakens one morning to read in the Santiago newspaper that her best friend, Violeta, has been involved in a brutal act of violence. Overwhelmed with regret and plagued with guilt for not having foreseen the tragedy, Josefa feels compelled to tell Violeta's life story--one marked by lost ideals, disillusionment, and grief--which is ultimately Josefa's story, too. Through the interwoven lives of these two women, Marcela Serrano explores how the demands of a woman's role as mother, wife, lover, and friend are frequently at odds with her own dreams and aspirations, and how easily the fragile bonds of friendship and family can be strained to the breaking point. For Josefa and Violeta, it is only in Antigua, under the watchful eyes of "the others"--a chorus of female ancestral spirits who testify to the women's defining moments of strength and courage--that Josefa and Violeta will discover that even in the aftermath of violence and betrayal they have control over their destinies and their redemption.

Exquisitely crafted and written in beautiful, lyrical prose, Marcela Serrano's unforgettable novel about friendship, forgiveness, and second chances speaks to every woman who has experienced the wrenching divide between professional ambition and family responsibility, who has been torn between the excitement of illicit passion and the security of marriage, who has craved the thrill of success while yearning for solitude in an often chaotic, invasive world.