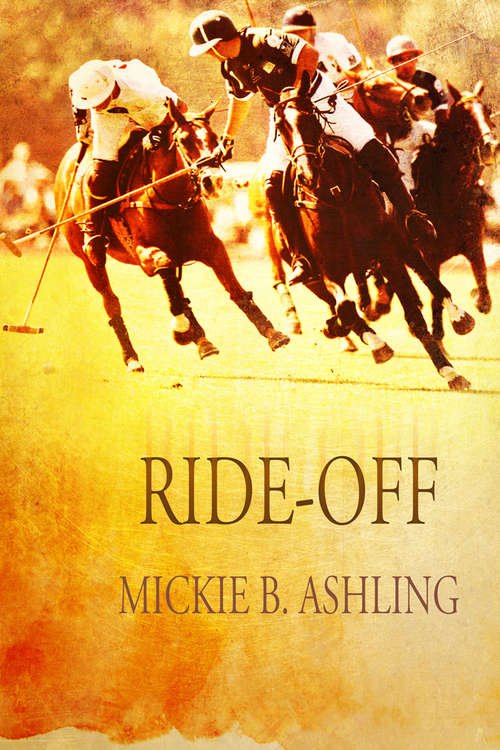 Polo: Book TwoSequel to Fire HorseFinally reunited, Preston Fawkes and Konrad Schnell put family and obligations aside, preferring to remain in seclusion on Ned's estate to get reacquainted. Unfortunately, reality can only be held off for so long, and they return to Texas to reclaim the life they put on pause. Trying to strike the right balance between business, family, and romance requires ongoing effort, and the challenges begin shortly after they arrive.

At the top of the list is Bandi, Konrad's son, and his desire to play polo. A close second is Conrad "Sasha" Fawkes, Preston's actor son who's struggling to succeed on Broadway. And last, but certainly not least, is Paloma, the fiery Argentinean beauty Preston sired after a passionate tango.

Blending the interests and needs of three grown children is difficult at best and almost impossible when agendas collide and old secrets are unearthed. The situation comes to a head when the family gathers in San Antonio for Thanksgiving, throwing Preston and Konrad into a maelstrom they must weather as best they can, or they'll face a major ride-off that could throw the game before it even starts.