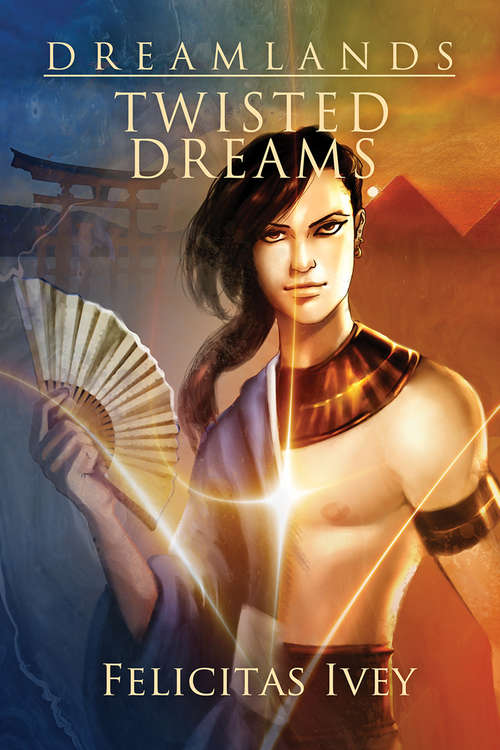 Sequel to Uneasy DreamsDreamlands: Book FourInuzaka Keno and Samojirou Aboshi have been separated by the Egyptian sorcerer Kheper. Keno is torn following the events in Uneasy Dreams, and unable to face his lover after breaking his vow to never kill. He joins Kheper to travel up the Nile and warn the Vizier about the mysterious Darkness growing throughout the Dreamlands.

Aboshi, shattered by Keno's departure, vows to rescue his lover from Kheper, no matter the cost. Without his ability to walk in the shadows, he must sail from Nippon to Egypt with his allies Mason, Wolf, and Tholf.

Distraught over his violent tendencies and alone in a strange land, Keno attempts to bury his unease in a physical relationship with Kheper. He is drawn deeper into the politics of the Two Lands, as well as the dangers there, as the Egyptian rulers task him and Kheper with investigating where the Darkness will strike.

Keno and Aboshi reunite in the heretic Akhenaten's city of horrors. Before they can address the rift in their relationship or the Darkness threatening to tear the Dreamlands apart, they'll have to survive Akhenaten and his monsters.