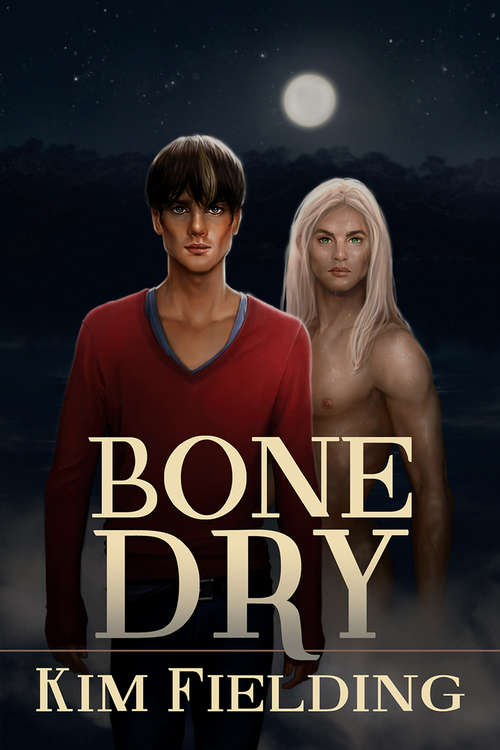 Sequel to Buried Bones Bones: Book Three Ery Phillips's muse is MIA. He's pretty sure his job as a graphic designer is to blame, because let's face it, what kind of muse wants to draw grocery store logos and catheterized penises?

When Ery's friends Dylan and Chris head off on a European vacation, Ery jumps at the chance to stay on their farm, hoping a stint in the country will encourage his muse to reappear. To be sure, the farm has attracted a few oddities--Dylan is a werewolf and the place was recently haunted--but Ery isn't canceling his plans just because his friends warn him that there's something strange going on in their pond. What he doesn't expect is Karl, a beautiful naked man who appears at the water's edge.

With Karl as his inspiration, Ery creates amazing paintings and begins to achieve the success he had previously only dreamed of. But Karl comes with certain challenges, causing Ery to question his own goals. Creating the life of his dreams with an unusual beloved may be more challenge than Ery can handle.