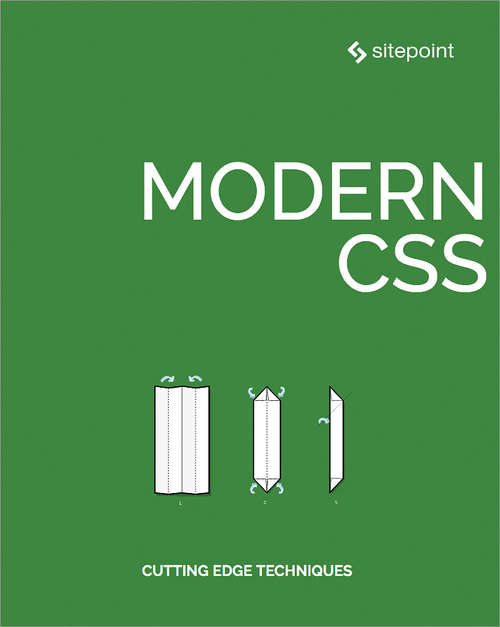 CSS has grown from a language for formatting documents into a robust language for designing web applications. Its syntax is easy to learn, making CSS a great entry point for those new to programming. Indeed, it's often the second language that developers learn, right behind HTML.

As CSS's feature set and abilities have grown, so has its depth. This book is a collection of articles that explore some of the amazing thngs that developers can do with CSS today; things that in the past might only have been achievable with some pretty complex JavaScript previously, if at all. It contains:

Using CSS Transforms in the Real World by Craig BucklerVariable Fonts: What They Are, and How to Use Them by Claudio RibeiroScroll Snap in CSS: Controlling Scroll Action by Tiffany B. BrownReal World Use of CSS with SVG by Craig BucklerCSS and PWAs: Some Tips for Building Progressive Web Apps by David Attard20 Tips for Optimizing CSS Performance by Craig BucklerAdvanced CSS Theming with Custom Properties and JavaScript by Ahmed Bouchefra

This book is for developers with some experience of CSS.