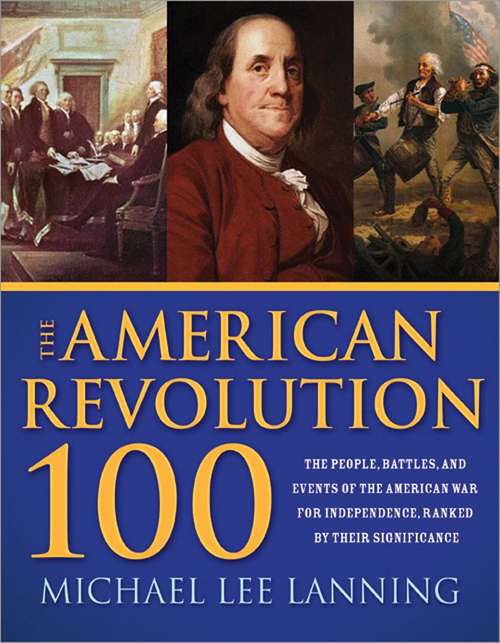 A controversial ranking of the Revolution's biggest battles, events, and leaders.

The American Revolution 100 brings you onto the charred battlefields and inside the maneuverings of the war that produced America. In comprehensive fashion it explains, analyzes, and ranks the war's most significant events, leaders, and battles according to their importance.

The War of Independence pitted king against colonialist, monarchy against democracy. Men risked execution for treason in order to bring about the model government that would inspire a world. The American Revolution 100 brings to life its battles, people, and events, including maps and illustrations.