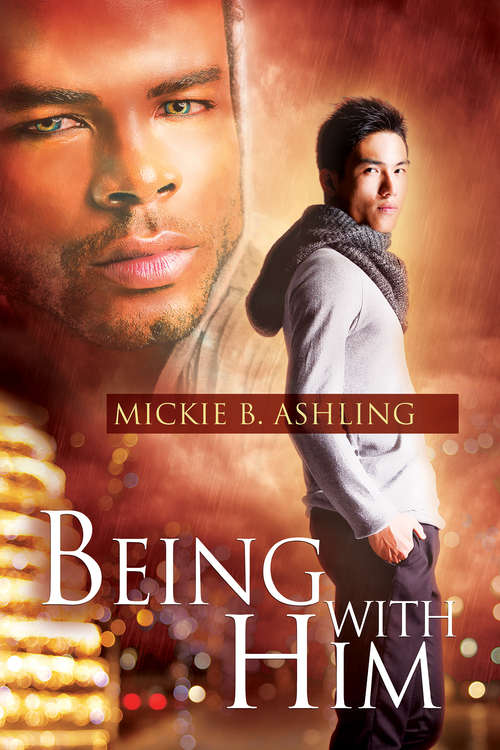 A Horizons Series NovellaZeb Araneda leaves his privileged but closely supervised life in the Philippines to study architecture at Cornell University in Ithaca, New York, where his new roommate is openly gay Luca Dilorio.

Alex Boulet is a successful print model who appears to have it all, but on closer inspection, the ready smile never reaches his mesmerizing green eyes. Tired of living alone, Alex moves in with fellow model Chyna Davidson, Luca’s boyfriend.

Away from his father’s watchful eye, and with Luca’s help, Zeb learns to navigate his new environment, and experiences freedom of choice for the first time. This fresh perspective allows him to step out of his comfort zone and act on his attraction to Alex.

The holiday season has always been difficult for Alex. Sappy commercials tug at his heart, and storefront windows depict idealized scenes that remind him of what he’ll never have: a loving partner willing to accept his truth. Will this Christmas be another disappointment, or will Santa finally make his wish come true?