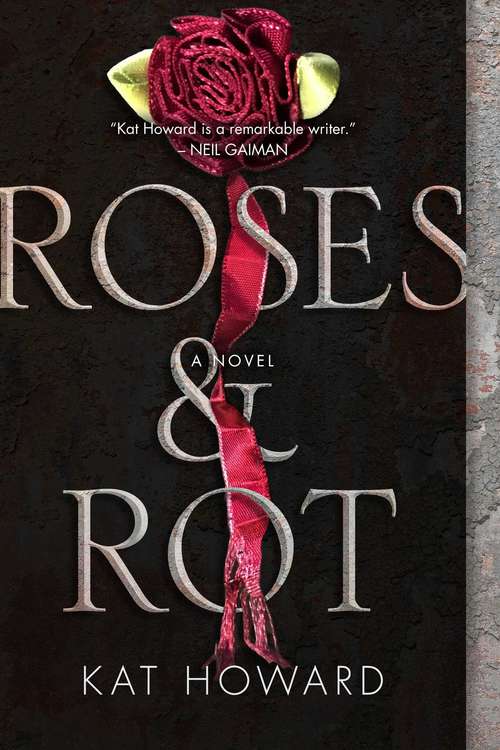 Publishers Weekly Best Sci-Fi/Fantasy/Horror Novel of Summer 2016 "Captivating, fiercely smart (about sisters, artists), utterly transporting. I read it so consumingly, it was more akin to swallowing it whole. Not to be missed." --Megan Abbott, Edgar-winning author of The Fever and You Will Know Me "Kat Howard seems to possess a magic of her own, of making characters come alive and scenery so vivid, you forget it exists only on the page. Roses and Rot is both beautiful and dark, lovely, and haunting." --Anton Bogomazov, Politics and Prose Bookstore "A contemporary dark fantasy full of dark magic, the hidden traps of fairy tales, and painful humanity. I loved every page." --Christopher Golden, New York Times bestselling author of Dead Ringers Imogen and her sister Marin escape their cruel mother to attend a prestigious artists' retreat, but soon learn that living in a fairy tale requires sacrifices, whether it be art or love in this haunting debut novel from "a remarkable young writer" (Neil Gaiman).What would you sacrifice for everything you ever dreamed of? Imogen has grown up reading fairy tales about mothers who die and make way for cruel stepmothers. As a child, she used to lie in bed wishing that her life would become one of these tragic fairy tales because she couldn't imagine how a stepmother could be worse than her mother now. As adults, Imogen and her sister Marin are accepted to an elite post-grad arts program--Imogen as a writer and Marin as a dancer. Soon enough, though, they realize that there's more to the school than meets the eye. Imogen might be living in the fairy tale she's dreamed about as a child, but it's one that will pit her against Marin if she decides to escape her past to find her heart's desire.