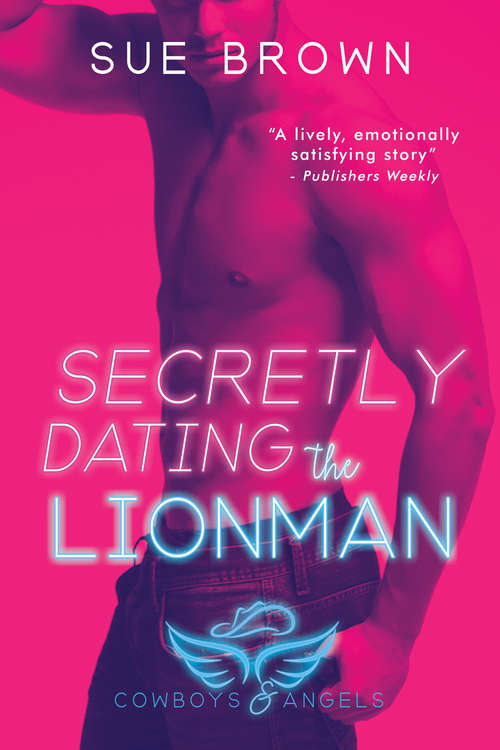 Cowboys and Angels: Book TwoCan a man burdened with family drama find his way into the arms of a happy-go-lucky stripper called Lionman?

Cris likes a drink at Cowboys and Angels bar after his shift at the strip club—until one night when a trashed young guy named Mikey tries to kiss him. He’s not Cris’s type, but Cris is good enough to see the kid home safely. There he meets Mikey’s handsome older brother, Bennett, and there’s an immediate spark between them.

But Bennett might not be in a position to start a relationship, let alone with the carefree Cris. He’s trying desperately to hold his family together, with a younger brother who’s running off the rails and hostile parents who will never accept not just one, but two gay sons.

When Cris is unexpectedly fired and Bennett’s family drama escalates, they turn to each other for support. But can a shoulder to lean on develop into something much closer, something they both deserve?