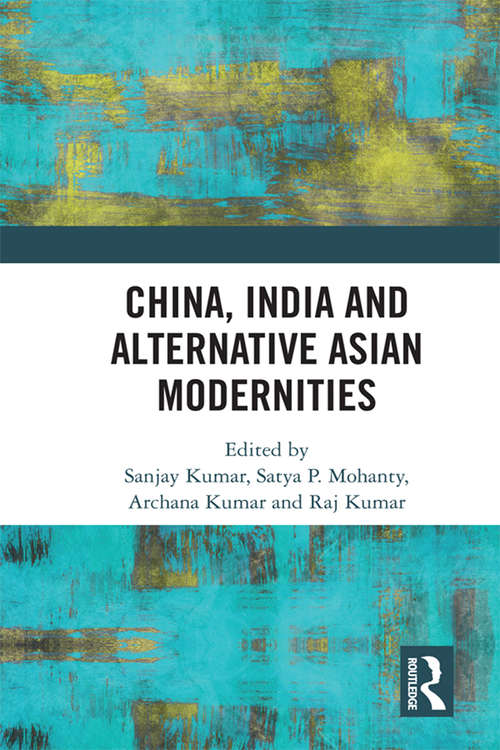 The conception of modernity as a radical rupture from the past runs parallel to the conception of Europe as the primary locus of global history. The essays in this volume contest the temporal and spatial divisions—between past and present, modernity and tradition, and Europe’s progress and Asia’s stasis—which the conventional narrative of modernity creates. Drawing on early modern Chinese and Indian history and culture instead, the authors of the book explore the provenance of modernity beyond the west to see it in a transcultural and pluralistic light.

The central argument of this volume is that modernity does not have a singular core or essence—a causal centre. Its key features need to be disaggregated and new configurations and combinations imagined. By studying the Bhakti movement, Confucian democracy, and the maritime and agrarian economies of China and India, this book enlarges the terms of debate and revisits devalued terms and concepts like tradition, religion, authority, and rural as resources for modernity.

This book will be of great interest to researchers and academicians working in the areas of history, Sociology, Cultural Studies, literature, geopolitics, South Asian and East Asian Studies.