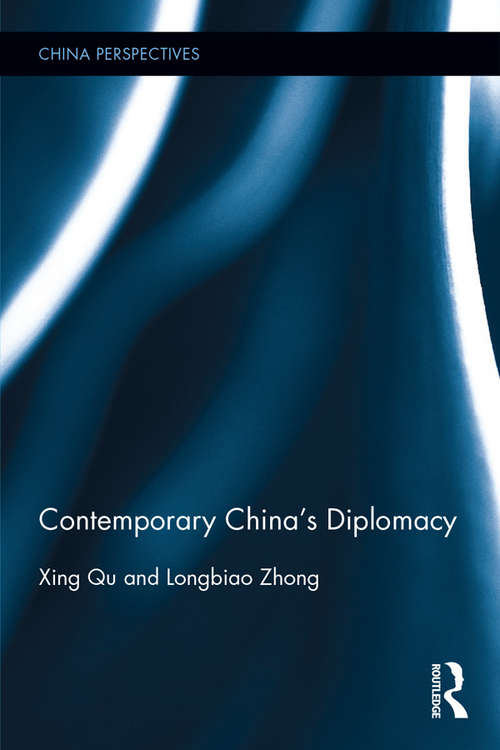 With the second-largest economy and rapidly growing military strength, China is now an emerging regional and global super power, which makes it confronted with a sudden increase in opportunities, pressures and conflicts in terms of international issues.

This book gives a comprehensive and systematic introduction to the development of China’s diplomatic strategies since 1980s, which have been changed approximately every ten years to cope with the complicated and changing international situations. In 1980s, China took "non-alignment" to create a solid external environment for the reform and opening-up which had just been initiated. With the collapse of the Soviet Union, upheaval in Eastern Europe and the end of the Cold War in 1990s, China adopted the principle of "keeping a low profile and making some contributions", to adhere to the road of socialism while avoid making enemies. Nowadays, due to the continuous enhancement of national power and international status, China replaces "making some contributions" with "making positive actions", to get more actively involved in international affairs.

This book will be a valuable reference for studies in China’s diplomacy and international relations. Readers interested in contemporary China will also be attracted by it.