Nation-Building and National Identity in Timor-Leste 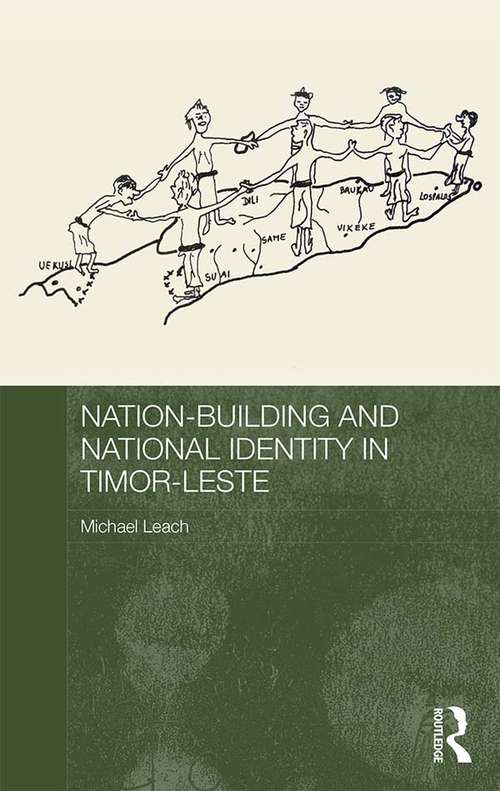 Timor-Leste’s long journey to nationhood spans 450 years of colonial rule by Portugal, a short-lived independence in 1975, and a 24-year occupation by Indonesia. This book examines the history of nation-building and national identity in Timor-Leste, and the evolution of a collective identity through two consecutive colonial occupations, and into the post-independence era. It charts the evolution of the idea of an East Timorese nation: its origins, its sources, and its competitors in traditional understandings of political community, and the distinct colonial visions imposed by Portugal or Indonesia. The author analyses the evolution of ideas of collective identity under the long era of Portuguese colonial rule, and through the 24-year struggle for independence from Indonesia from 1975 to 1999. Reflecting the contested history of the territory, these include successive attempts to define its members as colonial subjects in a wider ‘pluri-racial’ Portuguese empire, as citizens in an ‘integrated’ province of the Republic of Indonesia – and, of course, as a nation that demanded its right to self-determination. Finally, the host of nation-building tensions and fault lines that emerged after the restoration of independence in 2002 are discussed.

Examining the history of debates and conflict over national identity, national history, cultural heritage, language policy, and relationships between distinct regions, generations, and language groups, this book will be of interest to academics in the fields of Asian studies, nationalism studies, and international and community development.