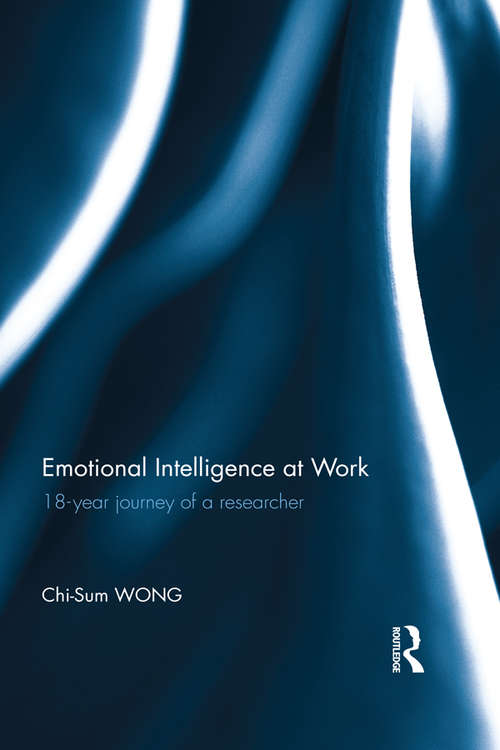 Emotional intelligence is a very popular concept since it was made known to the general public in 1995. However, it was under severe criticisms among scientific researchers and a lot of them did not believe that it should be accepted by scientists as true knowledge.