Pagans and Christians in Late Antiquity 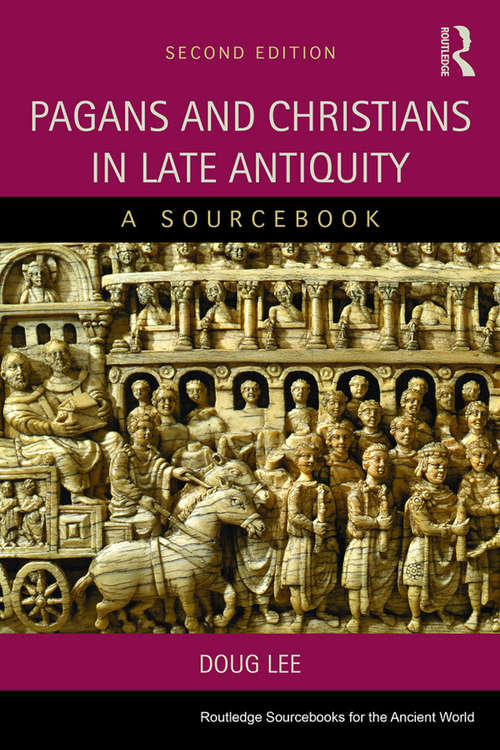 In Pagans and Christians in Late Antiquity, A.D. Lee documents the transformation of the religious landscape of the Roman world from one of enormous diversity of religious practices and creeds in the 3rd century to a situation where, by the 6th century, Christianity had become the dominant religious force. Using translated extracts from contemporary sources he examines the fortunes of pagans and Christians from the upheavals of the 3rd Century, through the dramatic events associated with the emperors Constantine, Julian and Theodosius in the 4th, to the increasingly tumultuous times of the 5th and 6th centuries, while also illustrating important themes in late antique Christianity such as the growth of monasticism, the emerging power of bishops and the development of pilgrimage, as well as the fate of other significant religious groups including Jews and Manichaeans.

This new edition has been updated to include:

an expanded chapter on the emperor Constantine

greater attention to church controversies in the fourth and fifth centuries

thoroughly updated references and further reading, taking into account developments in modern scholarship during the past fifteen years.

Pagans and Christians in Late Antiquity is an invaluable resource for students of the late antique world, and of early Christianity and the early Church.