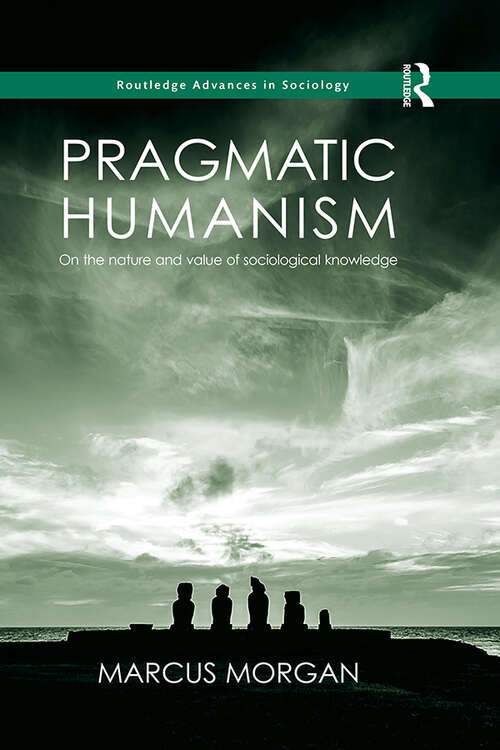 Is sociology best understood as simply chipping away at our ignorance about society, or does it have broader roles and responsibilities? If so, to what—or perhaps to whom—are these responsibilities? Installing humanity as its epistemological and normative start and endpoint, this book shows how humanism recasts sociology as an activity that does not merely do things, or effect things, but is also self-consciously for something.

Rather than resurrecting problematic classical conceptions of humanism, the book instead constructs its arguments on pragmatic grounds, showing how a pragmatic humanism presents an improved picture of both the nature and value of the discipline. This picture is based less around the claim that sociology is capable of providing authoritative revelations about society, and more upon its capacity to offer representations of the social in epistemologically open, transformative, ethical, and hopeful ways.

Ultimately, it argues that sociology’s real value can only be disclosed by replacing its image as a discipline aimed towards disinterested social enlightenment with one of itself as a practice both dependent upon, and at its best self-consciously aimed towards, human ends and imperatives. It will appeal to scholars and students across the social sciences, and to those working in social theory, sociology, and philosophy of the social sciences in particular.