The Economic Roots of the Umbrella Movement in Hong Kong 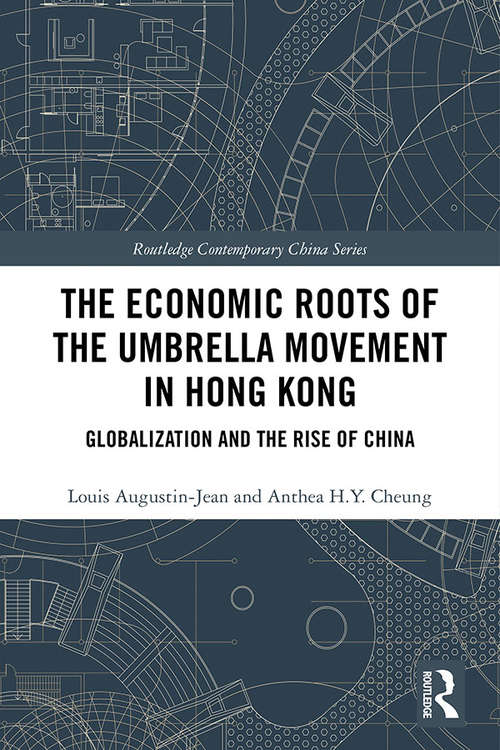 In the autumn of 2014, thousands of people, young and educated in their majority, occupied the chief business district and seat of the government in Hong Kong. The protest, known as the Umbrella Movement, called for ‘genuine democracy’, as well as a fairer social and economic system.

The book aims to provide a dynamic framework to explain why socioeconomic forces converged to produce such a situation. Examining increasing inequality, rising prices and stagnating incomes, it stresses the role of economic and social factors, as opposed to the domestic political and constitutional issues often assumed to be the root cause behind the protests. It first argues that globalization and the increasing influence of China’s economy in Hong Kong has weighted on salaries. Second, it shows that the oligopolistic nature of the local economy has generated rents, which have reinforced inequality. The book demonstrates that the younger generation, which is still finding its place in society, has been particularly affected by these phenomena, especially with social mobility at a low point.

Offering a new approach to studying the Umbrella Movement, this book will appeal to students and scholars interested in Hong Kong's political landscape, as well Chinese politics more broadly.