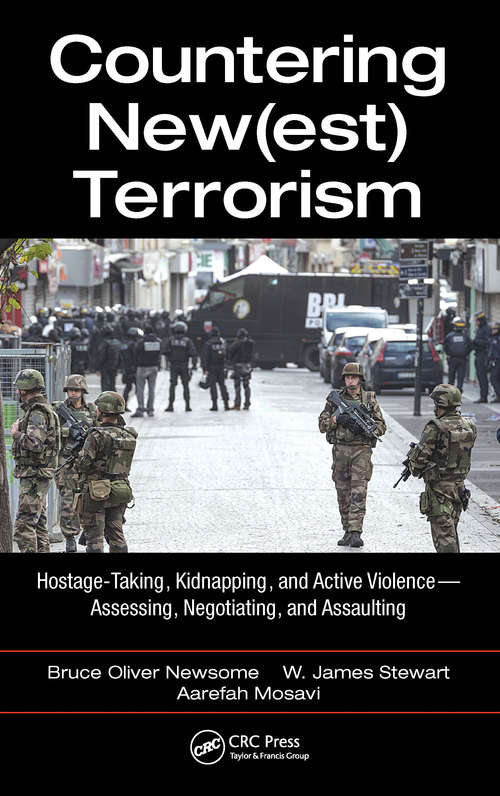 The term "new terrorism" has been in circulation since the late 90’s. This book analyzes the "newest terrorism" that has emerged in recent years—characterized by increased hostage-taking, kidnapping, and active violence—and develops best practices for countering these emerging threats. Along the way, it challenges fashionable wishful thinking that all terrorists are open to rational negotiation or de-radicalization, that military responses always reflect badly on the official side, and that terrorists are not constrained by their own doctrines.

Presents the first large-n comparison of old and new terrorism, using an original extension of the Global Terrorism Database (GTD), with added codes for each of 10,735 hostage crises and more than 500,000 data points from 1970 through 2016

Details a further extension of the GTD covering all terrorist events from 2004 through 2016, roughly 5 million data points.

Offers prescriptive advice and visual decision trees on how to negotiate crises, assess the risk of terrorism, and how and when to assault terrorists

Countering New(est) Terrorism will be of interest to researchers, students enrolled in terrorism and Homeland Security programs, crisis negotiators, and police, security, intelligence, and military authorities tasked with counterterrorism and anti-terrorism efforts.