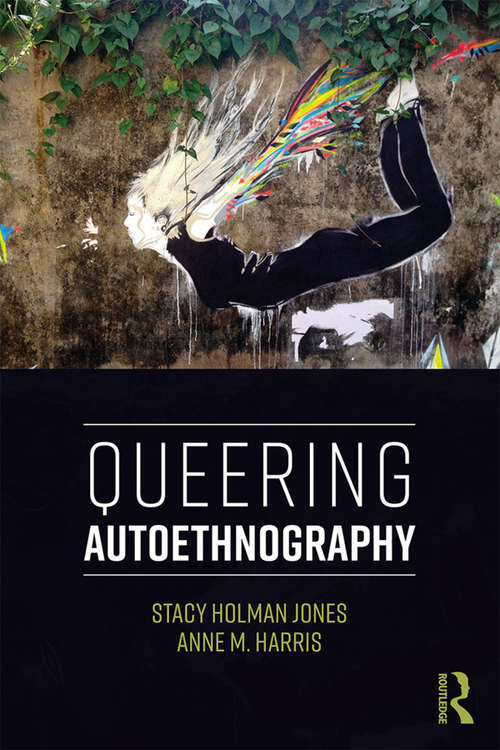 Queering Autoethnography articulates for the first time the possibilities and politics of queering autoethnography, both in theoretical terms and as an intervention into narratives and cultures of apology, shame and fear. Despite the so-called mainstreaming of same-sex relationships and trans* visibility, many within gender’s ‘liminal zone’ remain invisible and unrecognized, existing somewhere outside of heteronormative relationships and institutions. At the same time, the political and scholarly potential of autoethnography is expanding, particularly in its potential to evoke empathic and affective responses at a time of public numbness, a practice crucial to making scholarly research relevant to the work of global citizenship and crafting meaningful lives.

This volume considers flash points in contemporary scholarly and popular culture such as queer memorializing and mourning; unintelligibility and monstrosity; physical, digital and cultural transformations of queer lives and bodies; the power and danger wrought in the public assembly of queer people in a culture of massacre; and the promise of queer futurities in the contemporary moment. It also makes original theoretical contributions that include concepts such as massacre culture, queer terror, mundane annihilations, and activist affect. The authors write these ideas in action, joining theory and story as a contact zone for analysis, critique and change.