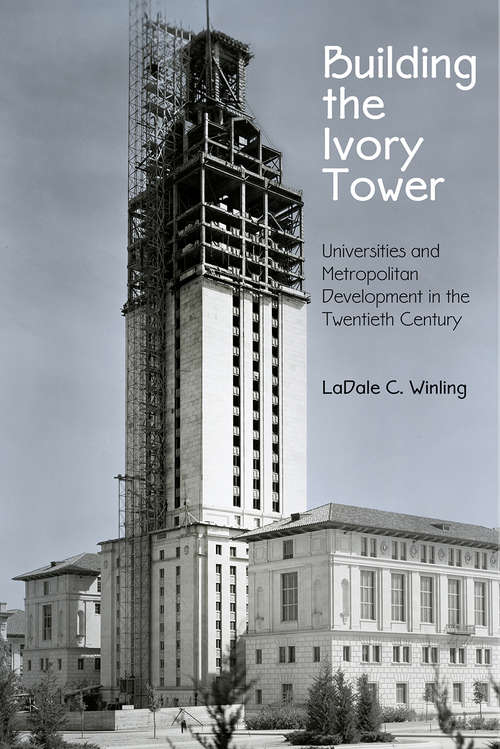 Today, universities serve as the economic engines and cultural centers of many U.S. cities, but how did this come to be? In Building the Ivory Tower, LaDale Winling traces the history of universities' relationship to the American city, illuminating how they embraced their role as urban developers throughout the twentieth century and what this legacy means for contemporary higher education and urban policy.In the twentieth century, the federal government funded growth and redevelopment at American universities—through PWA construction subsidies during the Great Depression, urban renewal funds at mid-century, and loans for student housing in the 1960s. This federal aid was complemented by financial support for enrollment and research, including the GI Bill at the end of World War II and the National Defense Education Act, created to educate scientists and engineers after the launch of the Soviet satellite Sputnik. Federal support allowed universities to implement new visions for campus space and urban life. However, this growth often put these institutions in tension with surrounding communities, intensifying social and economic inequality, and advancing knowledge at the expense of neighbors.Winling uses a series of case studies from the Progressive Era to the present day and covers institutions across the country, from state schools to the Ivy League. He explores how university builders and administrators worked in concert with a variety of interests—including the business community, philanthropists, and all levels of government—to achieve their development goals. Even as concerned citizens and grassroots organizers attempted to influence this process, university builders tapped into the full range of policy and economic tools to push forward their vision. Block by block, road by road, building by building, they constructed carefully managed urban institutions whose economic and political power endures to this day.