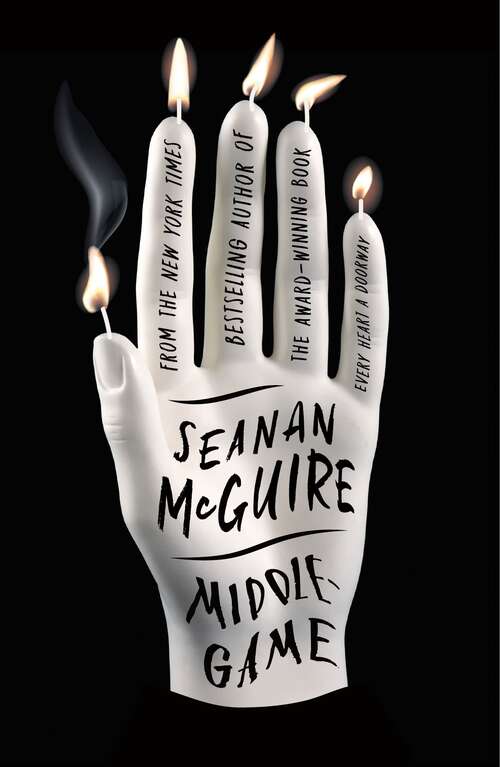 Meet Roger. Skilled with words, languages come easily to him. He instinctively understands how the world works through the power of story.

Meet Dodger, his twin. Numbers are her world, her obsession, her everything. All she understands, she does so through the power of math.Roger and Dodger aren’t exactly human, though they don’t realise it. They aren’t exactly gods, either. Not entirely. Not yet.

Meet Reed, skilled in the alchemical arts like his progenitor before him. Reed created Dodger and her brother. He’s not their father. Not quite. But he has a plan: to raise the twins to the highest power, to ascend with them and claim their authority as his own