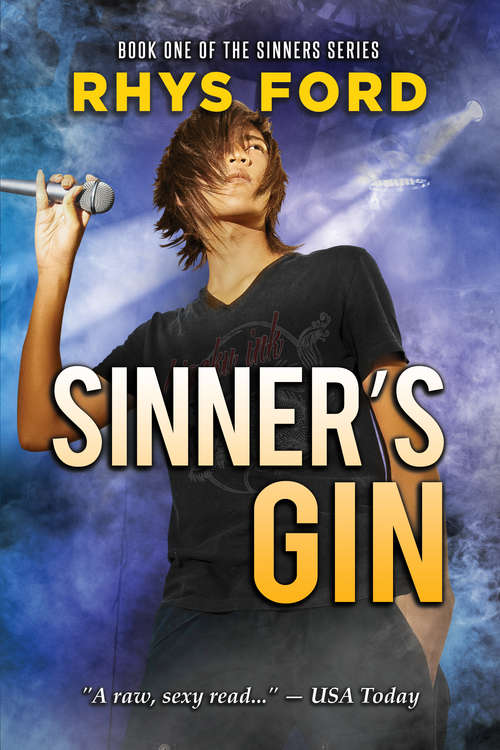 Sinners Series: Book OneThere's a dead man in Miki St. John's vintage Pontiac GTO, and he has no idea how it got there.

After Miki survives the tragic accident that killed his best friend and the other members of their band, Sinner's Gin, all he wants is to hide from the world in the refurbished warehouse he bought before their last tour. But when the man who sexually abused him as a boy is killed and his remains are dumped in Miki's car, Miki fears Death isn't done with him yet.

Kane Morgan, the SFPD inspector renting space in the art co-op next door, initially suspects Miki had a hand in the man's murder, but Kane soon realizes Miki is as much a victim as the man splattered inside the GTO. As the murderer's body count rises, the attraction between Miki and Kane heats up. Neither man knows if they can make a relationship work, but despite Miki's emotional damage, Kane is determined to teach him how to love and be loved -- provided, of course, Kane can catch the killer before Miki becomes the murderer's final victim.