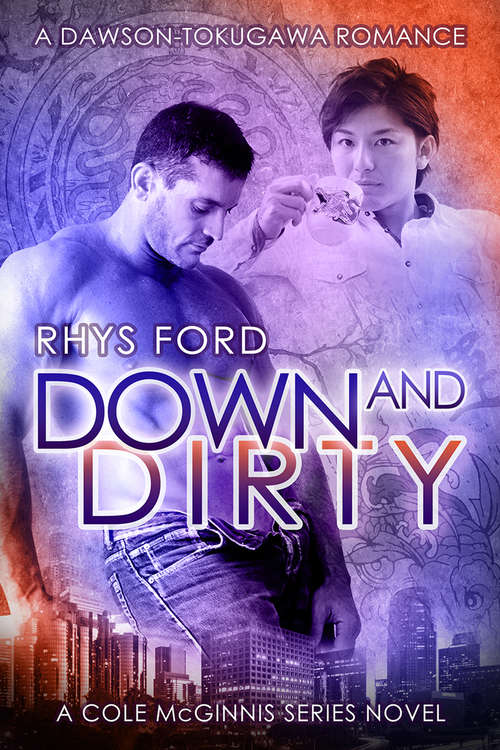 A Cole McGinnis MysteryFrom the moment former LAPD detective Bobby Dawson spots Ichiro Tokugawa, he knows the man is trouble. And not just because the much younger Japanese inker is hot, complicated, and pushes every one of Bobby's buttons. No, Ichi is trouble because he's Cole McGinnis's younger brother and off-limits in every possible way. And Bobby knows that even before Cole threatens to kill him for looking Ichi's way. But despite his gut telling him Ichi is bad news, Bobby can't stop looking... or wanting.

Ichi was never one to play by the rules. Growing up in Japan as his father's heir, he'd been bound by every rule imaginable until he had enough and walked away from everything to become his own man. Los Angeles was supposed to be a brief pitstop before he moved on, but after connecting with his American half-brothers, it looks like a good city to call home for a while--if it weren't for Bobby Dawson.

Bobby is definitely a love-them-and-leave-them type, a philosophy Ichi whole-heartedly agrees with. Family was as much of a relationship as Ichi was looking for, but something about the gruff and handsome Bobby Dawson makes Ichi want more.