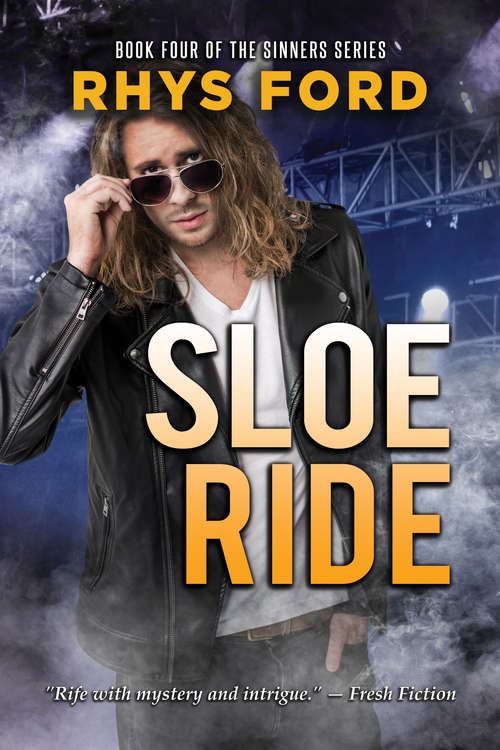 Sequel to Tequila MockingbirdSinners Series: Book FourIt isn't easy being a Morgan. Especially when dead bodies start piling up and there's not a damned thing you can do about it.

Quinn Morgan never quite fit into the family mold. He dreamed of a life with books instead of badges and knowledge instead of law--and a life with Rafe Andrade, his older brothers' bad boy friend and the man who broke his very young heart.

Rafe Andrade returned home to lick his wounds following his ejection from the band he helped form. A recovering drug addict, Rafe spends his time wallowing in guilt, until he finds himself faced with his original addiction, Quinn Morgan--the reason he fled the city in the first place.

When Rafe hears the Sinners are looking for a bassist, it's a chance to redeem himself, but as a crazed murderer draws closer to Quinn, Rafe's willing to sacrifice everything--including himself--to keep his quixotic Morgan safe and sound.