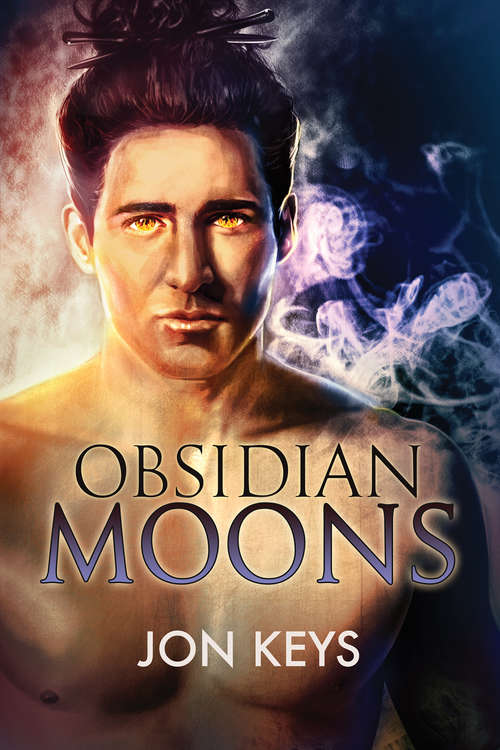 Sequel to Obsidian SunObsidian Series: Book TwoAfter achieving the impossible and releasing their people from the Varas slavers, Anan and Terja, a spellweaver and spellspinner, start the arduous journey back to their homeland. A winter trek across the grasslands is dangerous enough, but the traitor, Xain, is tasked with recapturing the slaves, and failure will mean his death. As added insurance, the Varas High Regent hires a Triad of legendary Ubica assassins and assigns a full regiment of his personal guards, along with their captain, to the task. Their mission is clear: recapture the escaped Talac slaves destined for the Varas pleasure houses--and the bed of the High Regent--at any cost.

The newly freed Talac travel toward their homelands with the full knowledge they are likely being pursued. The flight westward is fraught with new and unexpected dangers as Anan and Terja struggle to save their tribe. The battle for shelter, food, and a way to defend themselves becomes an all-consuming task, but they are reminded by the avatars of their gods that all is not as it appears.