The EU and Effective Multilateralism 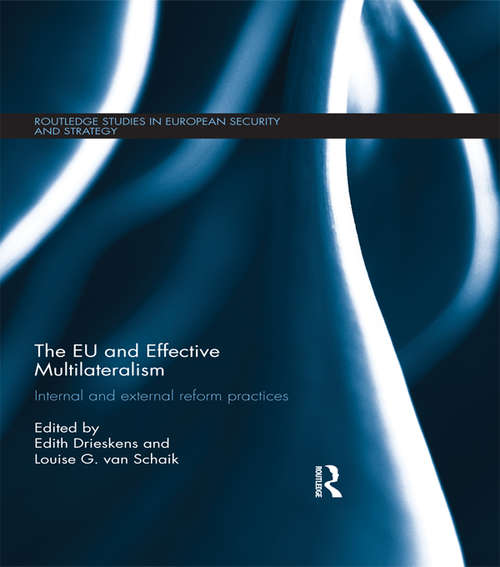 This book investigates the extent to which the EU has defined and operationalised the notion of effective multilateralism.

Reform has dominated the agenda of the EU in recent years with the adoption and implementation of the Lisbon Treaty. However, various international organisations have also been in reform mode in an attempt to adjust their structure to the changing polarity and counter criticisms about a lack of legitimacy, accountability and effectiveness.

This book will be of much interest to students of EU politics, European security, international organisations, foreign policy and IR in general.