Bees Are My Business 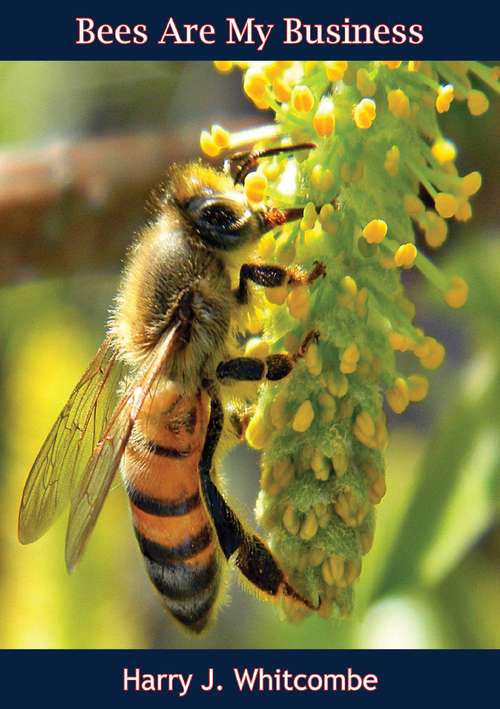 When Harry Whitcombe was seven years old he persuaded a not very enthusiastic father to let him have a hive of bees. From that day on, bees were his business. It was often a precarious business, but it was to prove its worth more than once during the depression, when Whitcombe, still in high school, helped balance the family budget by selling five-gallon cans of honey to a local grocer. Later the sale of his apiary, grown to a hundred colonies, helped pay his way through college.As time went on, Harry Whitcombe found that his real interest lay in the part beekeeping could be made to play in replenishing the soil through pollination of crops. There were many lean years, but Harry Whitcombe persisted, and he became one of the largest shippers of package bees in the world. He was the first man ever to ship bees by plane and his bees were flown all over the United States and Canada and to Europe, India, Korea, Guam and Israel.This heartwarming human success story is told against a background rich in information of vast importance to all of us and of practical value to beekeepers. With amazing clarity the authors describe the science of beekeeping from elementary facts about hives and swarms, to the science of pollination. It is the only book of its kind that relates the story of the beekeeping industry to agriculture. It tells the story of modern commercial beekeeping and vividly describes how bee pollination contributes to man’s dinner table in meat, milk, butter, vegetables and fruits. It explains how the application of insecticides, such as DDT, kills both beneficial as well as injurious insects and how the honey bee has taken over pollination for continued production of many crops.