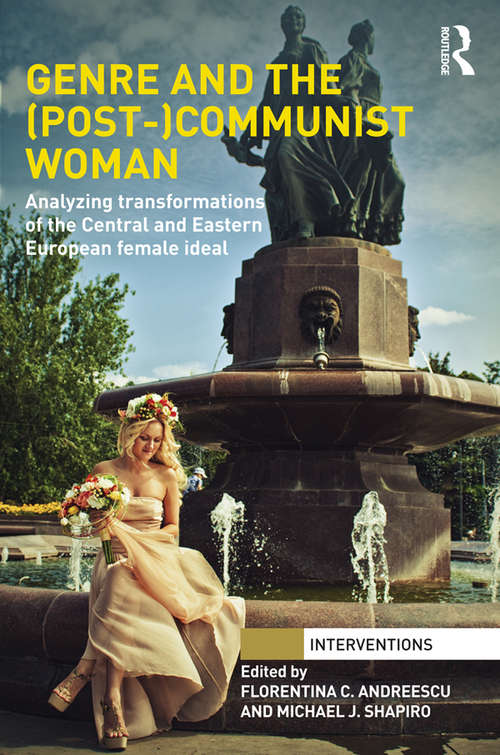 This work is a critical intervention into the archive of female identity; it reflects on the ways in which the Central and Eastern European female ideal was constructed, represented, and embodied in communist societies and on its transformation resulting from the political, economic, and social changes specific to the post-communist social and political transitions.

During the communist period, the female ideal was constituted as a heroic mother and worker, both a revolutionary and a state bureaucrat, which were regarded as key elements in the processes of industrial development and production. She was portrayed as physically strong and with rugged rather than with feminized attributes. After the post-communist regime collapsed, the female ideal’s traits changed and instead took on the feminine attributes that are familiar in the West’s consumer-oriented societies. Each chapter in the volume explores different aspects of these changes and links those changes to national security, nationalism, and relations with Western societies, while focusing on a variety of genres of expression such as films, music, plays, literature, press reports, television talk shows, and ethnographic research. The topics explored in this volume open a space for discussion and reflection about how radical social change intimately affected the lives and identities of women, and their positions in society, resulting in various policy initiatives involving women’s social and political roles.

The book will be of interest to students and scholars of gender studies, comparative politics, Eastern European studies, and cultural studies.