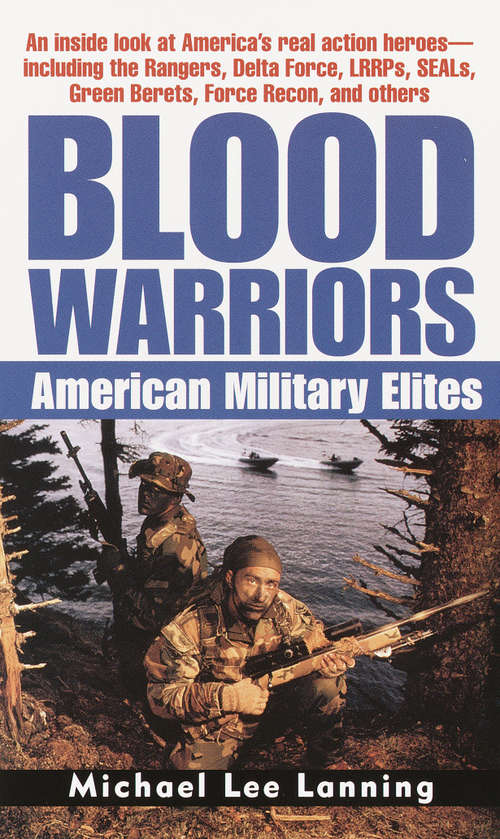 Rangers, Green Berets, SEALs, Delta Force, LRRPs, Force Recon-- and the struggle of the best and the bravest to keep America free They're some of the toughest and most highly trained fighting men in the world--going where no ordinary soldier would go and doing what no ordinary soldier would dare. Outnumbered and outgunned, operating in small teams of five or six-deep in enemy territory far from help, they rely on their wits, their skills, and each other to get out alive. Blood Warriors is a penetrating, no-holds-barred account of the training, missions, and history of the military elites who mold America's most dangerous and highly skilled warriors . . . from the navy's SEALs and the Marine Corps' Force Reconnaissance to the U. S. Army's Delta Force, Rangers, and Special Forces. Here's an in-depth look at each unit's methods and standards: what's required and what it takes to survive and succeed. Whether gathering intelligence, capturing prisoners, executing raids and ambushes, or just creating havoc in enemy territory, these men know that death is their constant companion--and one small misstep could mean body bags for everyone. Maybe that's why America calls them heroes. From the Paperback edition.