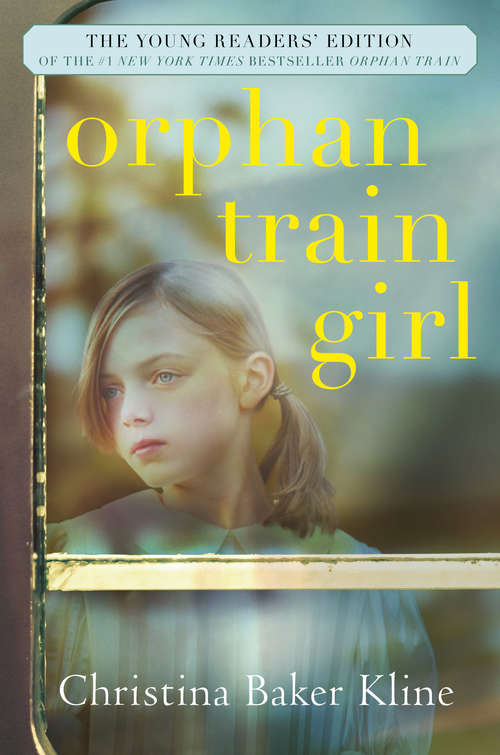 Molly Ayer has been in foster care since she was eight years old. Most of the time, Molly knows it’s her attitude that’s the problem, but after being shipped from one family to another, she’s had her fair share of adults treating her like an inconvenience. So when Molly’s forced to help an elderly woman clean out her attic for community service, Molly is wary. Just another adult to treat her like a troublemaker. But from the very moment they meet, Molly realizes that Vivian, a well-off ninety-one-year-old, isn’t like any of the adults she’s encountered before. Vivian asks Molly questions about her life and actually listens when Molly responds. Molly soon sees they have more in common than she thought. Vivian was once an orphan, too—an Irish immigrant to New York City who was put on a train to the Midwest with hundreds of other children—and she can understand, better than anyone else, the emotional binds that have been making Molly’s life so hard.

Together, they not only clear boxes of past mementos from Vivian’s attic, but forge a path of friendship, forgiveness, and new beginnings for their future.