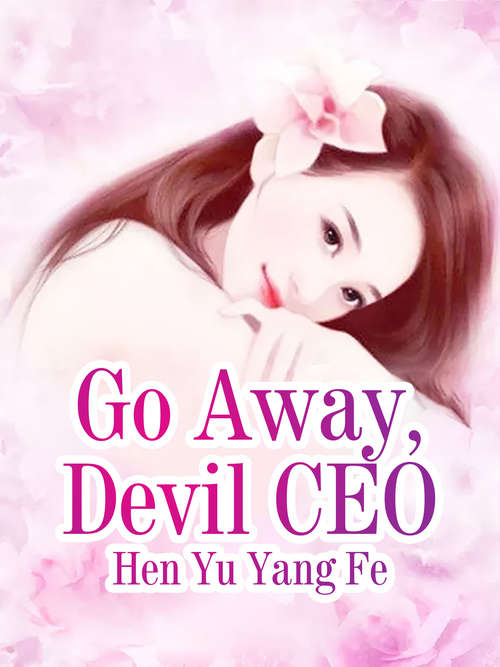 He had overbearingly announced to her that the night was over and she would die.

"From today onwards, you are mine!"

She was, however, only his nominal sister.

For two years, she had racked her brains and pulled a prank to get rid of the women around him.

Yin Tianhan couldn't bear it any longer. "What do you want?"

Yan Xiao lifted his head and stared at Qin Lie. "You're my man. You're not allowed to touch me!"

"But you're still young."

She blinked in confusion. "Small? It's obviously 34C! "