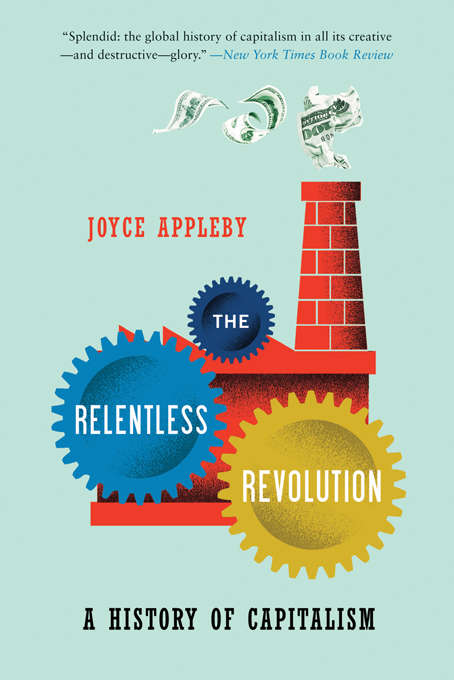 "Splendid: the global history of capitalism in all its creative--and destructive--glory."--The New York Times Book Review

With its deep roots and global scope, the capitalist system seems universal and timeless. The framework for our lives, it is a source of constant change, sometimes measured and predictable, sometimes drastic, out of control. Yet what is now ubiquitous was not always so. Capitalism was an unlikely development when it emerged from isolated changes in farming, trade, and manufacturing in early-modern England. Astute observers began to notice these changes and register their effects. Those in power began to harness these new practices to the state, enhancing both. A system generating wealth, power, and new ideas arose to reshape societies in a constant surge of change.

Approaching capitalism as a culture, as a historical development that was by no means natural or inevitable, Joyce Appleby gives us a fascinating introduction to this most potent creation of mankind from its origins to its present global reach.