The Art of Possession 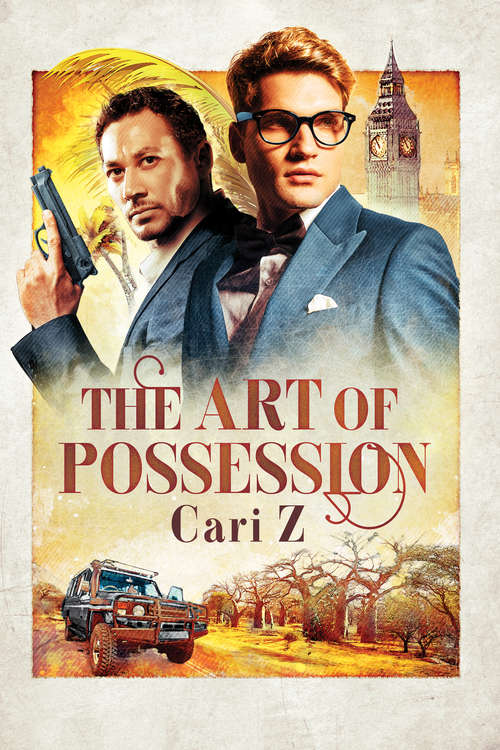 When a treasure-hunting black ops soldier and a disgraced, reckless archeologist team up in search of a priceless artifact, they might get more than they bargained for.

Ever since leaving the Green Berets to work in private security, Alex Tucker has longed for some excitement—and he’s about to get his wish.

Archeologist Malcolm Armstrong needs the chance to prove he isn’t a fraud. Along with Alex, he’s hired to track down and authenticate a valuable scepter, in a hunt that turns deadlier than either of them imagined as they search dangerous locations across three continents and try to stay ahead of the factions who want the treasure for themselves—and Malcolm and Alex dead.

Just as they realize the feelings between them transcend convenience and the thrill of the chase, a rival reemerges, threatening everything.