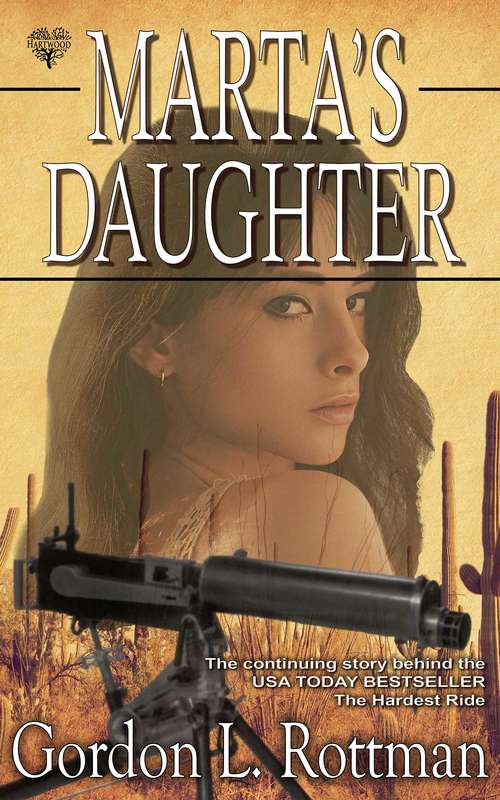 Arsenia Renee Eugen is the seventeen-year-old daughter of the living legends, Bud and Marta Eugen. While ranch-raised and as capable as any vaquero, she was educated at the St. Joseph Academy in Eagle Pass, Texas. She holds down a dull job as a bookkeeper and assistant manager of the Flint Hotel.

Shopping in Piedras Negras across the Rio Grande she was conned by twenty-one-year-old Yaqui Ana Mendoza Gomez. Swearing vengeance, she sought out the young woman and unexpectedly rescued her from gringos bent on revenge after Yaqui Ana had conned them.

Not expecting to see Yaqui Ana again, Arsenia received a note that the woman had been forced into prostitution. Again rescuing her, they find themselves taking over a notorious cantina and cathouse, where they fall into a world of gamblers, drinkers, conmen, smugglers, gun runners, banditos, treacherous militiamen, spies, and traitors.