A Mayor for All the People 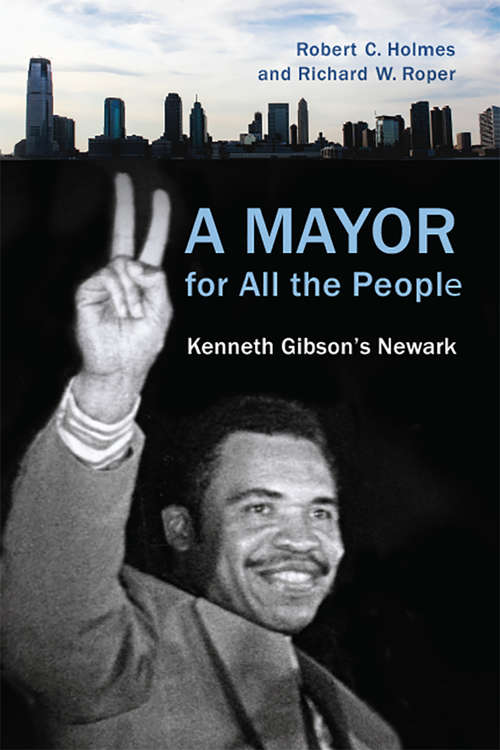 In 1970, Kenneth Gibson was elected as Newark, New Jersey’s first African-American mayor, a position he held for an impressive sixteen years. Yet even as Gibson served as a trailblazer for black politicians, he presided over a troubled time in the city’s history, as Newark’s industries declined and its crime and unemployment rates soared.

This book offers a balanced assessment of Gibson’s leadership and his legacy, from the perspectives of the people most deeply immersed in 1970s and 1980s Newark politics: city employees, politicians, activists, journalists, educators, and even fellow big-city mayors like David Dinkins. The contributors include many of Gibson’s harshest critics, as well as some of his closest supporters, friends, and family members—culminating in an exclusive interview with Gibson himself, reflecting on his time in office.

Together, these accounts provide readers with a compelling inside look at a city in crisis, a city that had been rocked by riots three years before Gibson took office and one that Harper’s magazine named “America’s worst city” at the start of his second term. At its heart, it raises a question that is still relevant today: how should we evaluate a leader who faced major structural and economic challenges, but never delivered all the hope and change he promised voters?