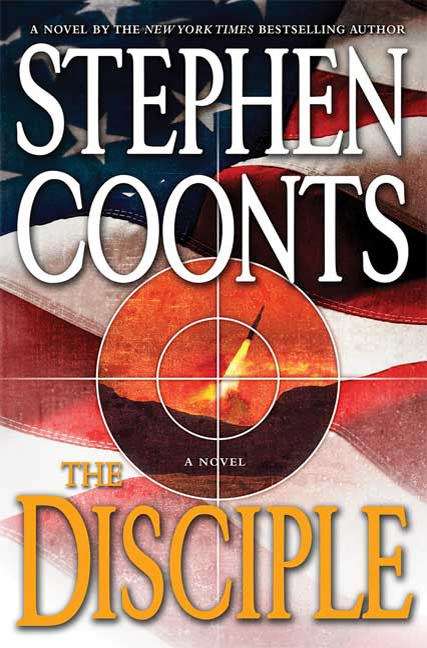 In this new novel by the New York Times bestselling author, Stephen Coonts, Iran is weeks away from acquiring nuclear weapons and has every intention of using them to strike first— only Tommy Carmellini and Jake Grafton can stop a nuclear nightmare

Iran is much closer to having operational nuclear weapons than the CIA believes, and Iran's president, Mahmoud Ahmadinejad, has a plan. Iran will become a martyr nation, and Ahmadinejad will lead the united Muslims of the world in a holy war against the non-believers.

But the Americans have a secret weapon in a group of Iranian dissidents, including a brother and sister determined to avenge the death of their beloved grandfather at the hands of the religious police. They are funneling information to Carmellini. They want to stop the attack before their leader launches a new world war. But will the U.S. government believe the information they are providing, and can the Americans prevent the Israelis from taking matters into their own hands, which could prove disastrous?

Returning to the kind of military and espionage story that made Cuba one of his most successful novels, Coonts weaves an unforgettable tale of men and women at war, with the sort of dramatic military action and undercover technology for which Coonts is known.