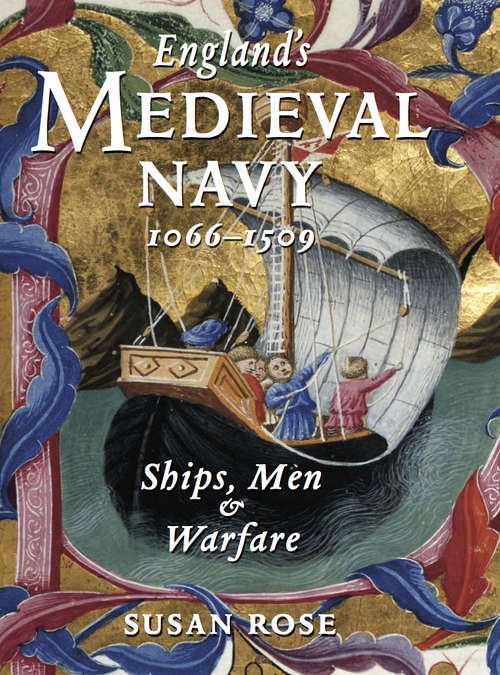 We are accustomed to think of England in terms of Shakespeare's 'precious stone set in a silver sea', safe behind its watery ramparts with its naval strength resisting all invaders. To the English of an earlier period from the 8th to the 11th centuries such a notion would have seemed ridiculous. The sea, rather than being a defensive wall, was a highway by which successive waves of invaders arrived, bringing destruction and fear in their wake.Deploying a wide range of sources, this new book looks at how English kings after the Norman Conquest learnt to use the Navy of England, a term which at this time included all vessels whether Royal or private and no matter what their ostensible purpose to increase and safety and prosperity of the kingdom. The design and building of ships and harbour facilities, the development of navigation, ship handling, and the world of the seaman are all described, while comparisons with the navies of England's closest neighbours, with particular focus on France and Scotland, are made, and notable battles including Damme, Dover, Sluys and La Rochelle included to explain the development of battle tactics and the use of arms during the period. The author shows, in this lucid and enlightening narrative, how the unspoken aim of successive monarchs was to begin to build 'the wall' of England, its naval defences, with a success which was to become so apparent in later centuries.