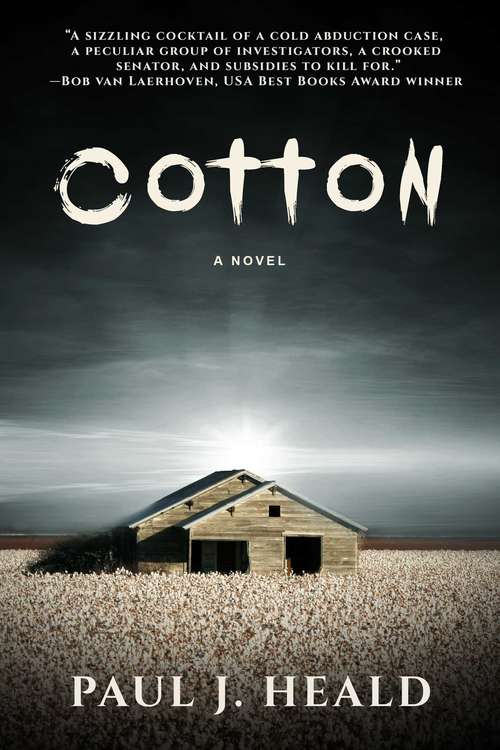 When new evidence arises in a cold case, can Professor Hopkins refrain from delving into a newfound world of corruption, vice, and danger?Stanley Hopkins cannot resist the invitation from a honey-voiced US attorney asking him to track down the source of photographs of a young dance major abducted five years earlier from her apartment in Clarkeston, Georgia. A journalist has stumbled across newly posted pictures of Diana Cavendish on the Internet, apparently taken just days before she disappeared with her boyfriend.While Stanley deals with vexing personal problems and scrambles to identify the owner of the website that acquired the photos, small-town journalist James Murphy and federal prosecutor Melanie Wilkerson uncover new evidence of the crime-and the cover-up-that ranges far beyond the confines of the victim’s quaint Georgia college town.This second installment of the Clarkeston Chronicles presents new challenges for Hopkins that take him far from the California base he established in Death in Eden and introduces him to a fascinating group of collaborators who will anchor him in small-town Georgia.Skyhorse Publishing, as well as our Arcade, Yucca, and Good Books imprints, are proud to publish a broad range of books for readers interested in fiction-novels, novellas, political and medical thrillers, comedy, satire, historical fiction, romance, erotic and love stories, mystery, classic literature, folklore and mythology, literary classics including Shakespeare, Dumas, Wilde, Cather, and much more. While not every title we publish becomes a New York Times bestseller or a national bestseller, we are committed to books on subjects that are sometimes overlooked and to authors whose work might not otherwise find a home.