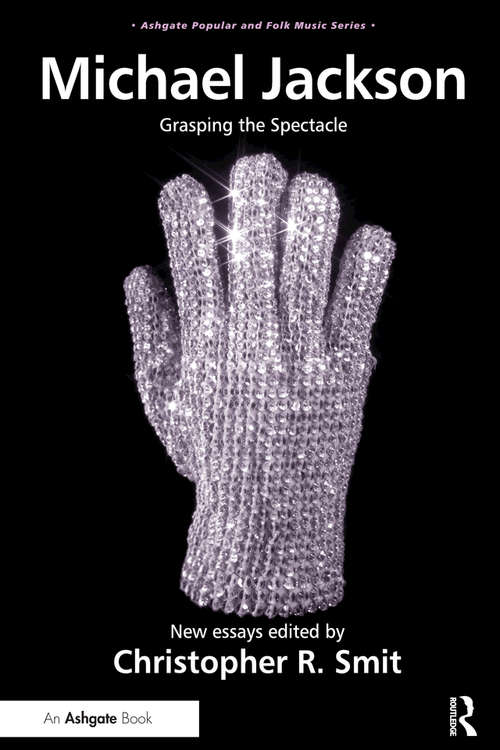 Throughout his 40-year career, Michael Jackson intrigued and captivated public imagination through musical ingenuity, sexual and racial spectacle, savvy publicity stunts, odd behaviours, and a seemingly apolitical (yet always political) offering of popular art. A consistent player on the public stage from the age of eight, his consciousness was no doubt shaped by his countless public appearances, both designed and serendipitous. The artefacts he left behind - music, interviews, books written by and about him, and commercial products including dolls, buttons, posters, and photographs, videos, movies - will all become data in our cultural conversation about who Michael Jackson was, who he wanted to be, who we made him to be, and why. Michael Jackson: Grasping the Spectacle includes essays that aim to understand Jackson from multiple perspectives: critical cultural theory, musicology, art history, media studies, cultural anthropology, sociology, philosophy, religious studies, literary theory, gender studies, performance studies, disability studies, film studies, and African-American studies. Intended for classroom use as well as research and general interest, this book expands our understanding both of this fascinating figure himself and of gender, sexuality, celebrity, and popular culture.