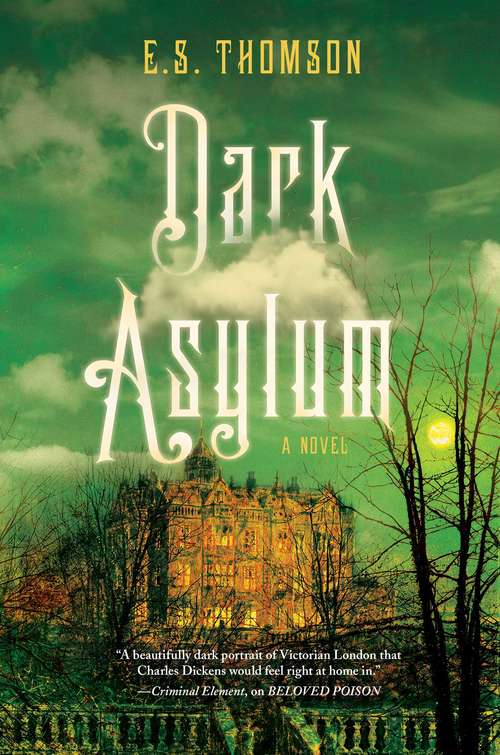 Set in a crumbling Victorian asylum where a gruesome murder is committed, this sequel to Beloved Poison explores the early science of brain study while giving chilling insight into an asylum's workings.

1851, Angel Meadow Asylum. Dr. Rutherford, principal physician to the insane, is found dead, his head bashed in, his ears cut off, his lips and eyes stitched closed. The police direct their attention towards Angel Meadow's inmates, but to Jem Flockhart and Will Quartermain the crime is an act of calculated retribution, rather than of madness.

To discover the truth Jem and Will must pursue the story through the darkest corners of the city—from the depths of a notorious rookery, to the sordid rooms of London's brothels, the gallows, the graveyard, the convict fleet and then back to the asylum. In a world where guilt and innocence, crime and atonement, madness and reason, are bounded by hypocrisy, ambition and betrayal, Jem and Will soon find themselves caught up in a web of dark secrets and hidden identities.