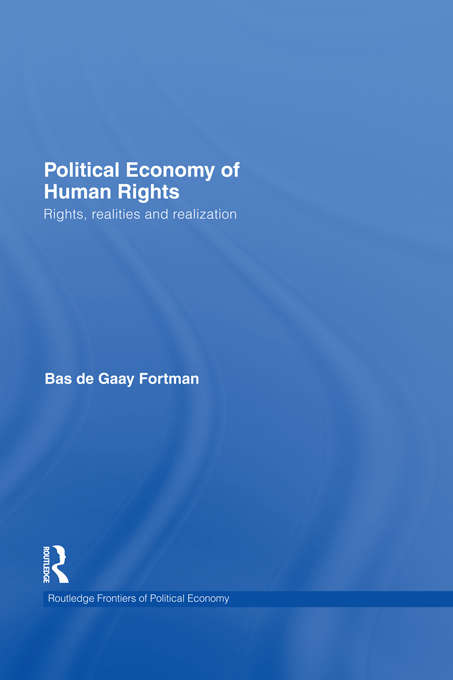 The plethora of literature produced over the past decade in response to the perceived failure of the human rights project to deliver results for billions of people living in ‘adverse’ environments has usually focused on international legal standards and mechanisms, with little regard for the root structural realities that constrain their implementation. Hence, a text that primarily focuses on the major challenge of realisation of human rights in the context of diverse realities is urgently needed. This book, then, provides an analytical as well as inspirational text on human rights from a contextual perspective; it offers a reconceptualisation of human rights as not merely legal resources, but political tools as well.

After an introduction that familiarizes the reader with some of the key concepts used throughout, the book is divided into six chapters. The first two combine a critique of the overly legal use of human rights with a reconceptualisation of their potential as powerful tools outside of the legal context. The next two chapters examine the nature of the structural challenges that face realisation, both on the global and on the local level. The last two chapters analyse two major areas of the human rights deficit: the structural non-implementation of the rights of the poor and the failing protection of non-dominant collectivities. Finally, a concluding chapter elaborates on the main findings and insights gained.

The book combines rigorous juridical study with a focus on political-economic analysis of rights in context. Hence, it aims at an interdisciplinary treatment of human rights as opposed to current texts that have a tendency to be monodisciplinary. The book should be of interest to students of human rights, political economy, law and conflict studies, as well as those who work or research in these areas.