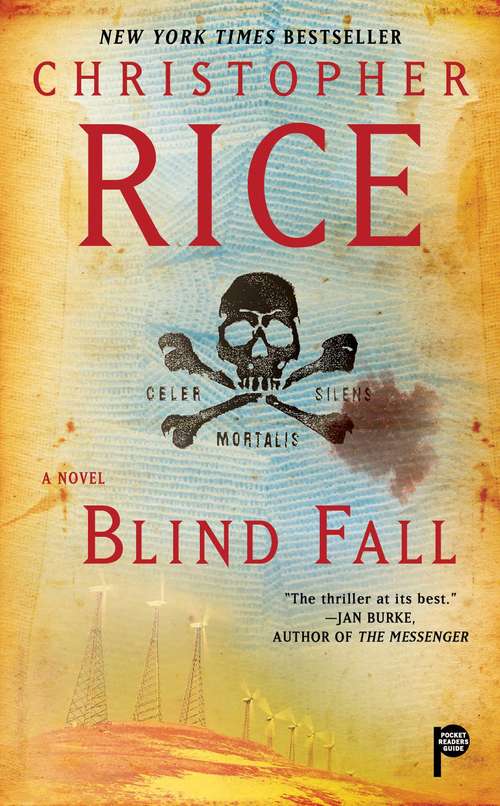 From three-time New York Times bestselling author Christopher Rice -- whose novels have been called "bold and ambitious" by The New York Times, "chillingly perverse" by USA Today, and "shocking, sexy. . . intricate" by Glamour-- comes this startling psychological thriller about an Iraq War vet who seeks redemption and revenge when a fellow Marine he failed to protect during the war is brutally murdered. John Houck became a Marine to become a hero. But his life changed when he failed to notice an explosive device that ended up maiming the captain of his Force Recon Company, a respected Marine who nearly sacrificed himself to save John's life. Home from Iraq, John pays a visit to his former captain, only to discover the captain has been gruesomely murdered. John pursues a strange man he sees running from the scene, but he discovers that Alex Martin is not the murderer. Alex is, in fact, the former captain's secret male lover and the killer's intended next victim. When it becomes clear that local law enforcement has direct connections to the murder itself, John realizes that to repay his debt of honor, he must teach Alex Martin how to protect himself, even if that means teaching Alex to kill. In the process, John confronts the painful truth about the younger brother he was unable to protect and the older sister he always felt he failed. Blind Fallis a story of honor and integrity, of turning failure into victory. It is a stunning departure for Christopher Rice: the story of two men, one a Marine, one gay, who must unite to avenge the death of the man they both loved -- one as a brother-in-arms, one as a lover -- and to survive.