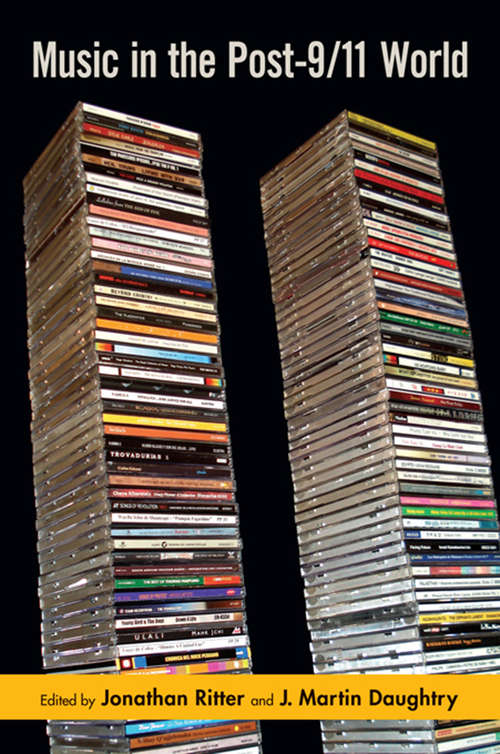 Music in the Post-9/11 World addresses the varied and complex roles music has played in the wake of September 11, 2001. Interdisciplinary in approach, international in scope, and critical in orientation, the twelve essays in this groundbreaking volume examine a diverse array of musical responses to the terrorist attacks of that day, and reflect upon the altered social, economic, and political environment of "post-9/11" music production and consumption. Individual essays are devoted to the mass-mediated works of popular musicians such as Bruce Springsteen and Darryl Worley, as well as to lesser-known musical responses by artists in countries including Afghanistan, Egypt, Mexico, Morocco, Peru, and Senegal. Contributors also discuss a range of themes including the role played by Western classical music in rites of mourning and commemoration, "invisible" musical practices such as the creation of television news music, and implicit censorship in the mainstream media. Taken as a whole, this collection presents powerful evidence of the central role music has played in expressing, shaping, and contesting worldwide public attitudes toward the defining event of the early twenty-first century.