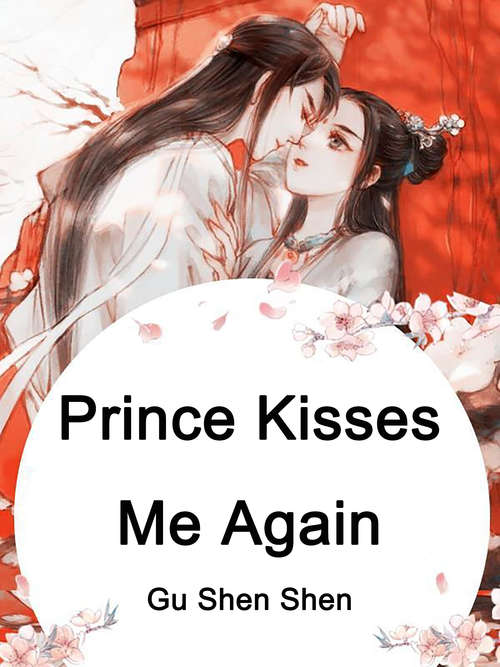 Suddenly, Miss Lu turned from an ugly girl to a great beauty. She had a bad temper and was ruthless in her actions. The moment she opened her mouth, she would retaliate at the cost of her life.Those noble young masters who said "even if I die, I won't give you a second glance" all expressed their opinions, one after the other. It was so fragrant!But the beauty was so beautiful that even if they wanted to, they wouldn't be able to think of a way to deal with her.Afterwards, the enchanter-like Prince Rong had personally taken care of her.The crowd asked for advice, "Beauty is trying to scam me, beat me up, and wish she could run away from me for a thousand miles. What should I do?"Prince Rong said, "Kiss her."… ….The man who had almost frozen into an ice sculpture snatched her first kiss from him as soon as he opened his eyes.Lu Qingning was so angry that she almost exploded on the spot. She stripped him clean and sent her silver needles into the fray, determined to get back at him.But from then on, they were bound to have a bad fate.A few days later, the Great Uncle came looking for him, and the moment he opened his mouth, he said, "I'll marry you."Lu Qingning sucked in a breath of cold air, "Actually, I feel like you can send me a few pretty boys. Giving me some silver taels or something can help repay the debt of gratitude that you owe to me for saving my life."His Royal Uncle then said, "If you see this duke's body, you must take responsibility!"Lu Qingning: "... Royal Uncle, your style isn't right! What happened to the Flower of the High Mountains that was not too close to a woman? "Why the heck did he kiss her every day when he caught her?